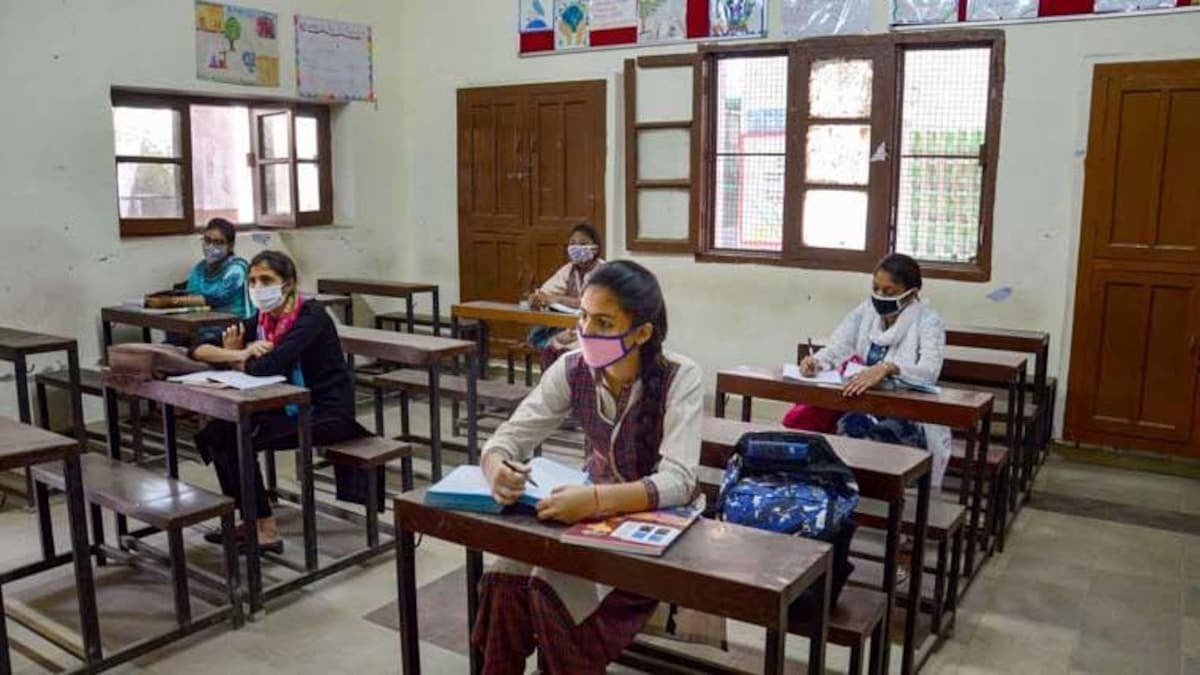 Finally the speculation over the fate of CBSE class XII board examination has come to an end. The board and the government has decided to cancel the exam after an extensive discussion. The decision came after the Prime Minister chaired a high level meeting.

PM Modi said that the decision on the Class 12 CBSE board exams had been taken in the interest of students due to the uncertain situation created due to the pandemic.

The Prime Minister chaired a review meeting regarding the Class XII Board exams of CBSE. Officials gave a detailed presentation on the wide and extensive consultation held so far and views received from all stakeholders, including State governments.

In view of the uncertain conditions due to COVID and the feedback obtained from various stakeholders, it was decided that Class XII Board Exams would not be held this year. It was also decided that CBSE will take steps to compile the results of class XII students as per a well-defined objective criteria in a time-bound manner

The Prime Minister said that the decision on Class 12 CBSE Exams has been taken in the interest of students. He stated that COVID-19 has affected the academic calendar and the issue of Board Exams has been causing immense anxiety among students, parents and teachers, which must be put to an end.

PM said that the Covid situation is a dynamic situation across the country. While the numbers are coming down in the country and some states are managing the situation through effective micro-containment, some states have still opted for a lockdown. Students, parents and teachers are naturally worried about the health of the students in such a situation. PM said that students should not be forced to appear for exams in such a stressful situation.

The Prime Minister stressed that the health and safety of our students is of utmost importance and there would be no compromise on this aspect. He said that in today’s time, such exams cannot be the reason to put our youth at risk.

PM said that all stakeholders need to show sensitivity for students. PM directed officials to ensure that the results are prepared in accordance with well-defined criteria, in a fair and time-bound manner.

Referring to the wide consultative process, PM expressed appreciation that a student friendly decision has been reached after consulting all stakeholders from across the length and breadth of India. He also thanked the States for providing feedback on this issue.

It was also decided that like last year, in case some students desire to take the exams, such an option would be provided to them by CBSE, as and when the situation becomes conducive.

The Hon’ble Prime Minister had earlier held a high-level meeting on 21/05/21 which was attended by Ministers & officials. Thereafter a meeting under the Chairmanship of Union Defence Minister was held on 23.05.2021 which was attended by the Education Minsters of States. Various options for conduct of CBSE examinations were discussed in the meeting and feedback obtained from the States and UTs. 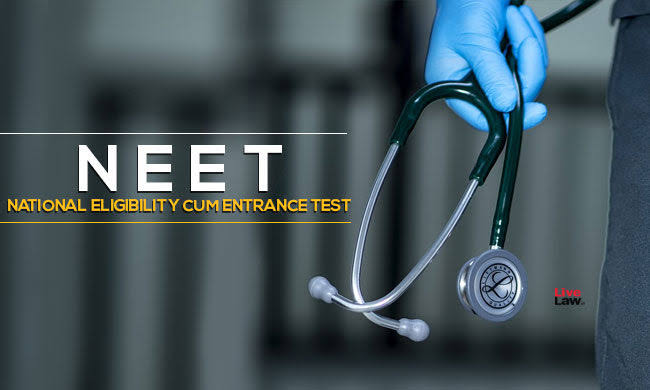 Check code of eligibility for NEET(UG) 2021 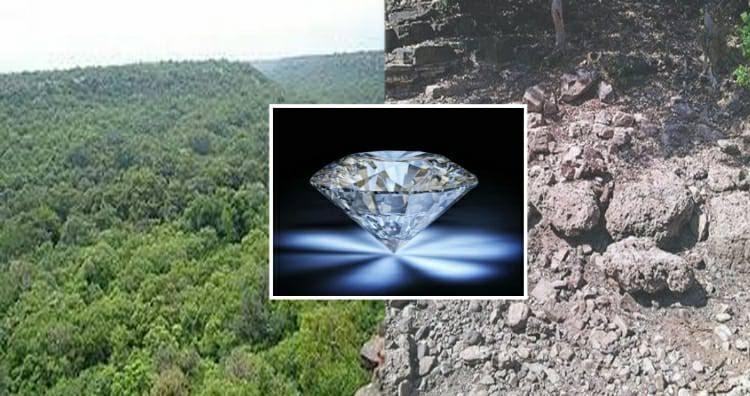 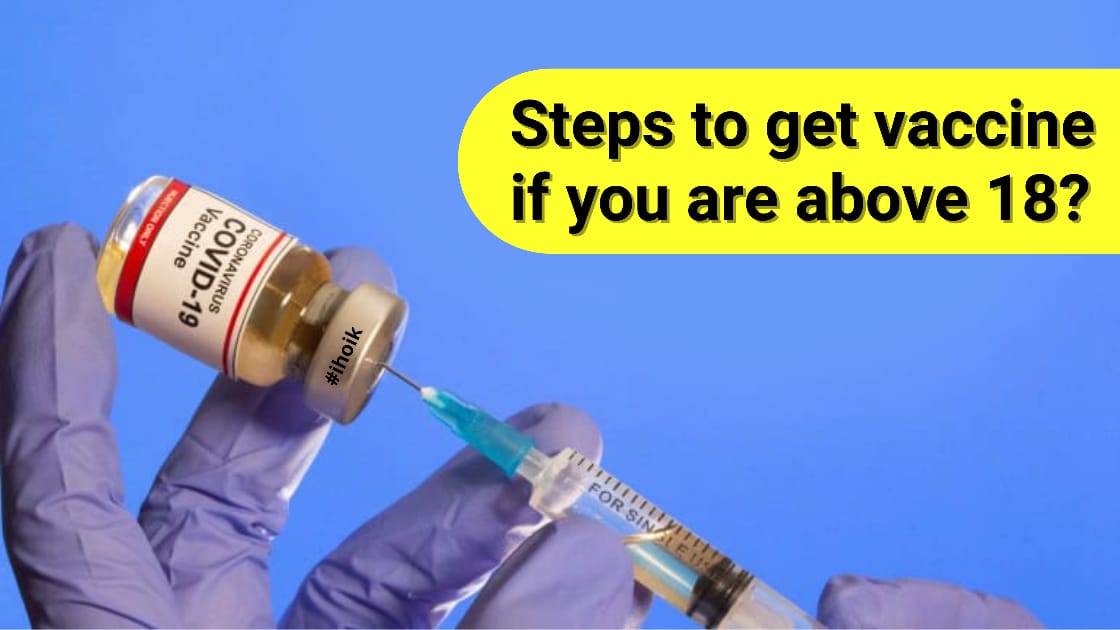 Your Inquiry Not Submited..Please try again